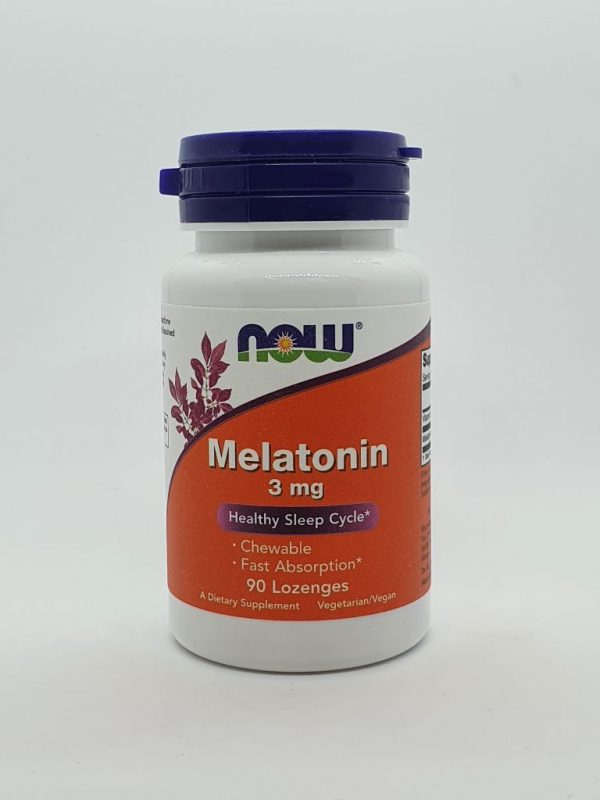 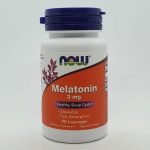 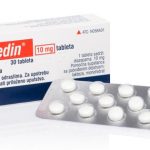 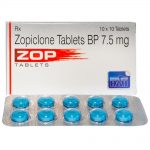 Irregular sleep patterns are associated with a wide variety of health problems and premature aging. Melatonin is the hormone used by your body to help you fall asleep, and thus supplementation is seen as a way to get regular sleep. This is particularly useful for people who engage in shift work or are jet lagged.

Other benefits of melatonin include general neuroprotective effects, as melatonin is a powerful antioxidant. Melatonin also has several anti-cancer properties, and is currently being investigated for its role in fighting breast cancer. It does not appear to have much of an effect on lean mass or body fat, but it potentially stops your body from gaining more fat. Melatonin supplementation also benefits eye health, possibly reduces tinnitus, and improve mood (by helping you get better sleep).

Melatonin’s primary mechanism is by helping decrease the time it takes to fall asleep (as a hormone, that’s its primary job).

There are some demographics that tend to have irregular melatonin production in their body. Smokers tend to be less responsive to supplementation, and older people tend to not produce as much during night time. Depression has also been associated with lower melatonin levels.

Any side effects to melatonin?

Taking melatonin is not associated with negative feedback (when taking supplementation causes your body to produce less of a hormone). It is also not addictive, and is not toxic